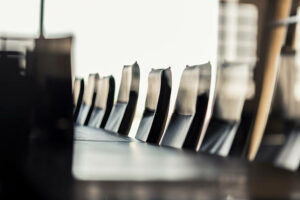 The Joint Committee is responsible for ongoing contract management and budget management for the Pool and is supported by the Officer Working Group and the ACCESS Support Unit (ASU).

Each Administering Authority is represented by an elected councillor from its Pensions Committee.